With our most recent 3D property scan we were tasked with one of the best high end gyms in London. The Hogarth Health club in Chiswick,

close to our own place of work and they reached out after seeing the soft marketing to City Gyms we carried out last month. 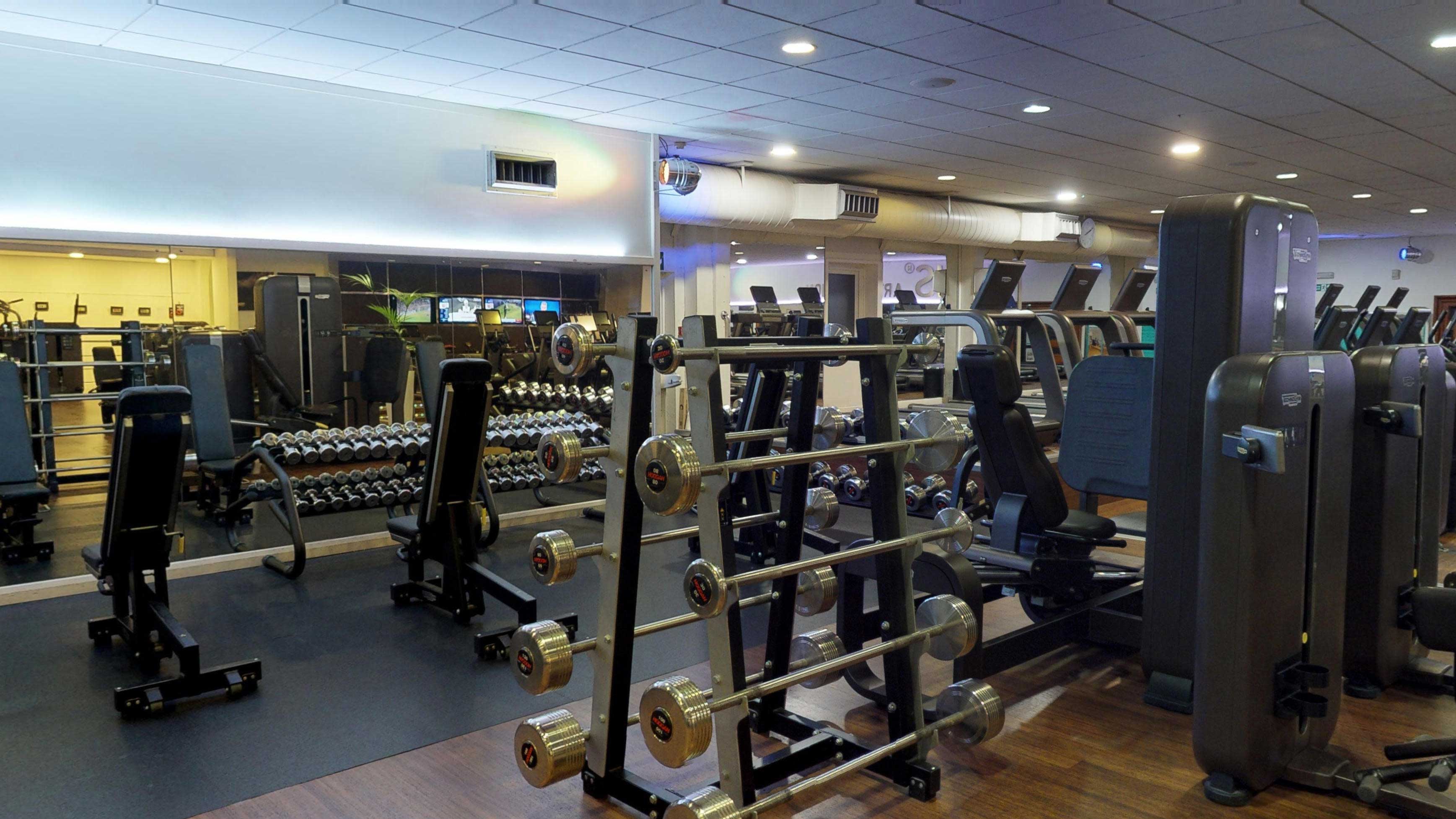 This scan was done in a tight 5 hour window, in the dead of night whilst it was shut to its members. Certain logistics needed to juggled such as the multiple mirrors in almost every room.

We were also looking to circumvent costs by linking all the rooms, thus avoiding dislocated scans and paying for separate uploads. All the boring technical stuff but it involved scanning all the corridors that ran serpentine from the gym, through the changing rooms and into the swimming pool. 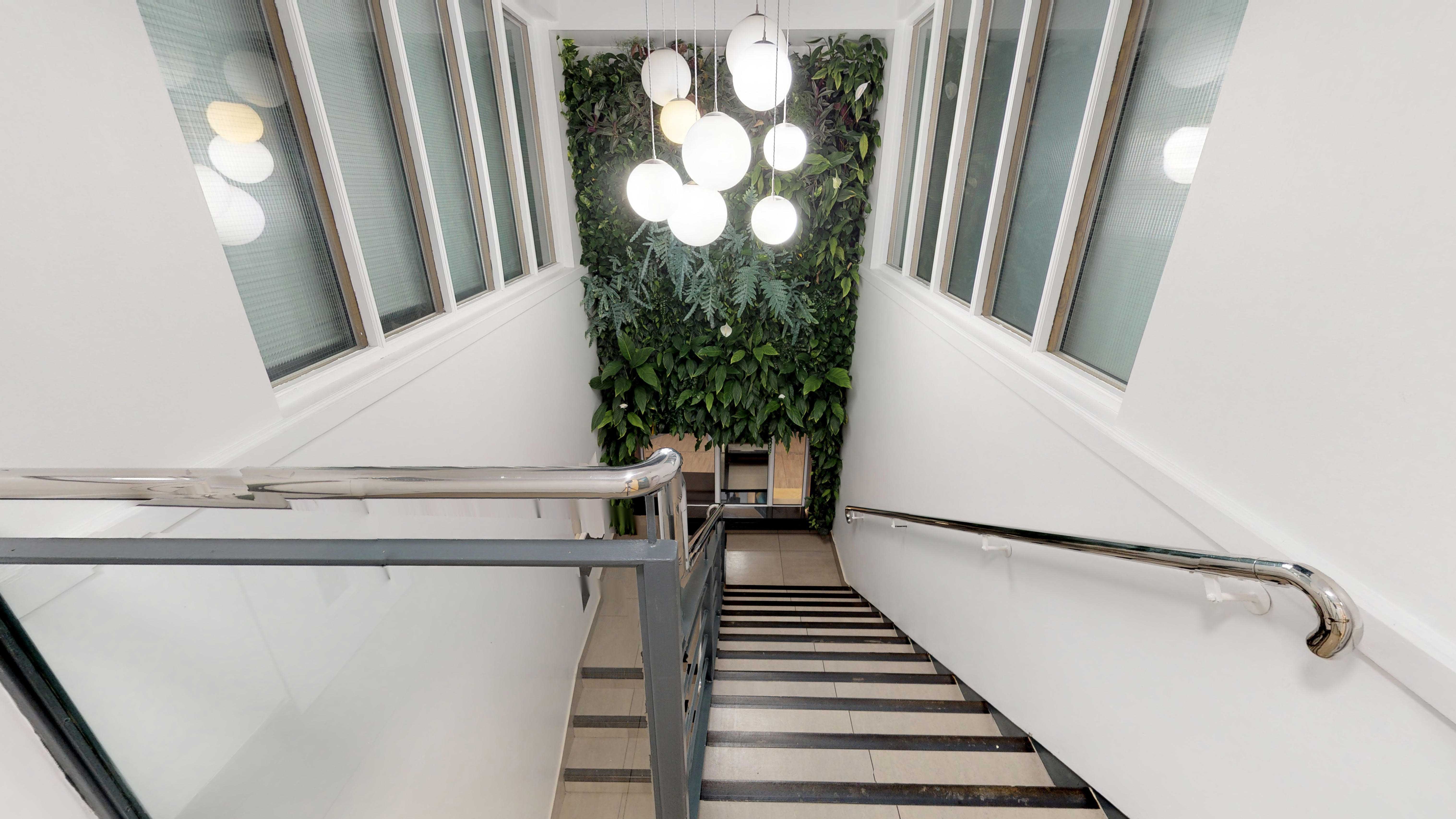 Those parts have been edited out of the scan, although I should say they were capacious and well presented.

Thanks to my job in the media I’ve been privy to workout in some of the best gyms in London. The Hogarth Health Club has tennis courts and is currently expanding a new LA Beach style work out space adjacent to the HIIT room.

We consulted daily with Ambi who is head of marketing for The Hogarth Health Club. Bless her, for her sins she also had to endure the night shift as we negotiated the logistics of such a project. 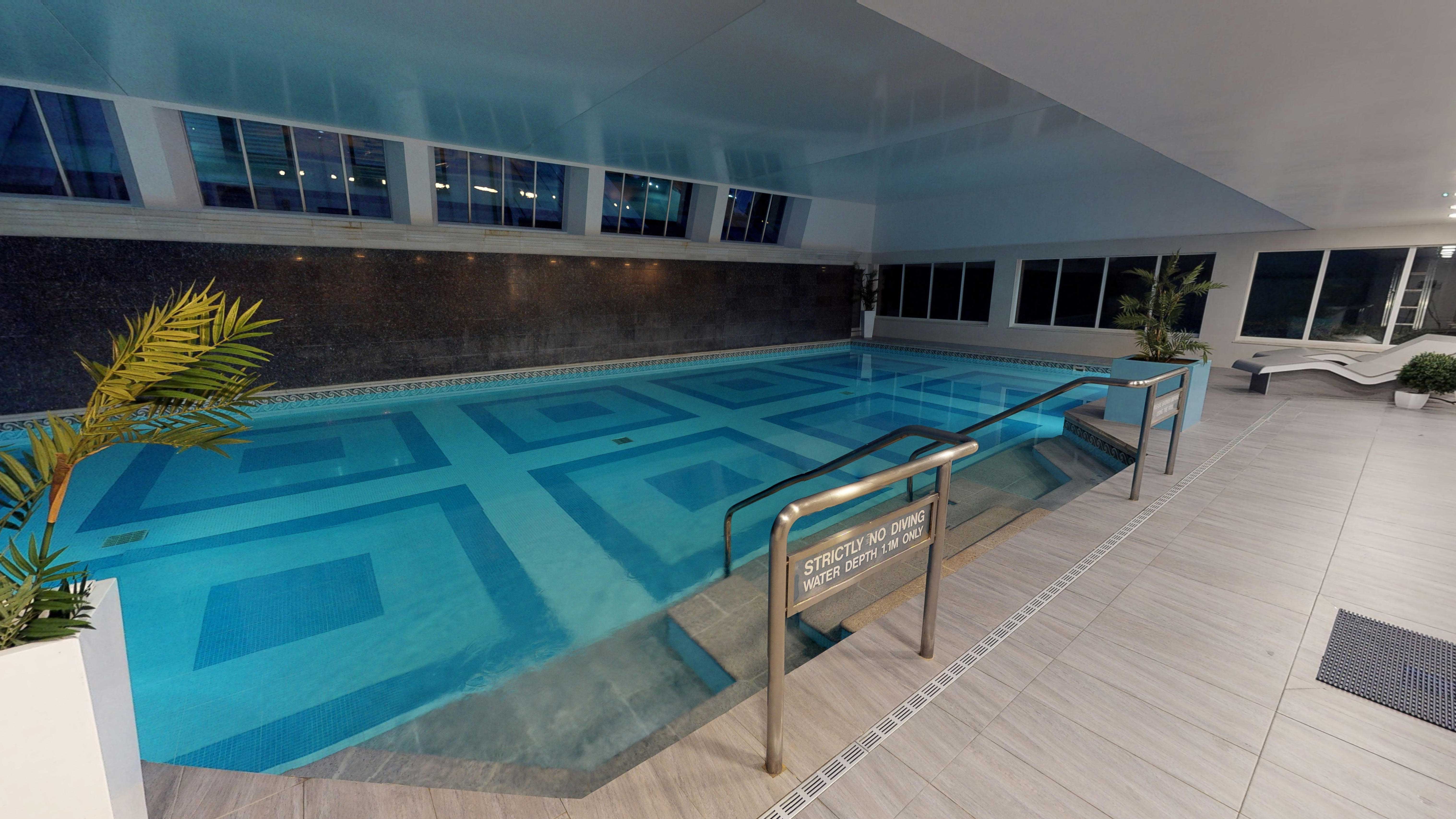 We knew that we had to get the 3D scan done in one night as there were so many moving parts that simply couldn’t be replicated and either of us are nocturnal).

As part of the after care we also edited some videos for The Hogarth Health club for use on their social channels. 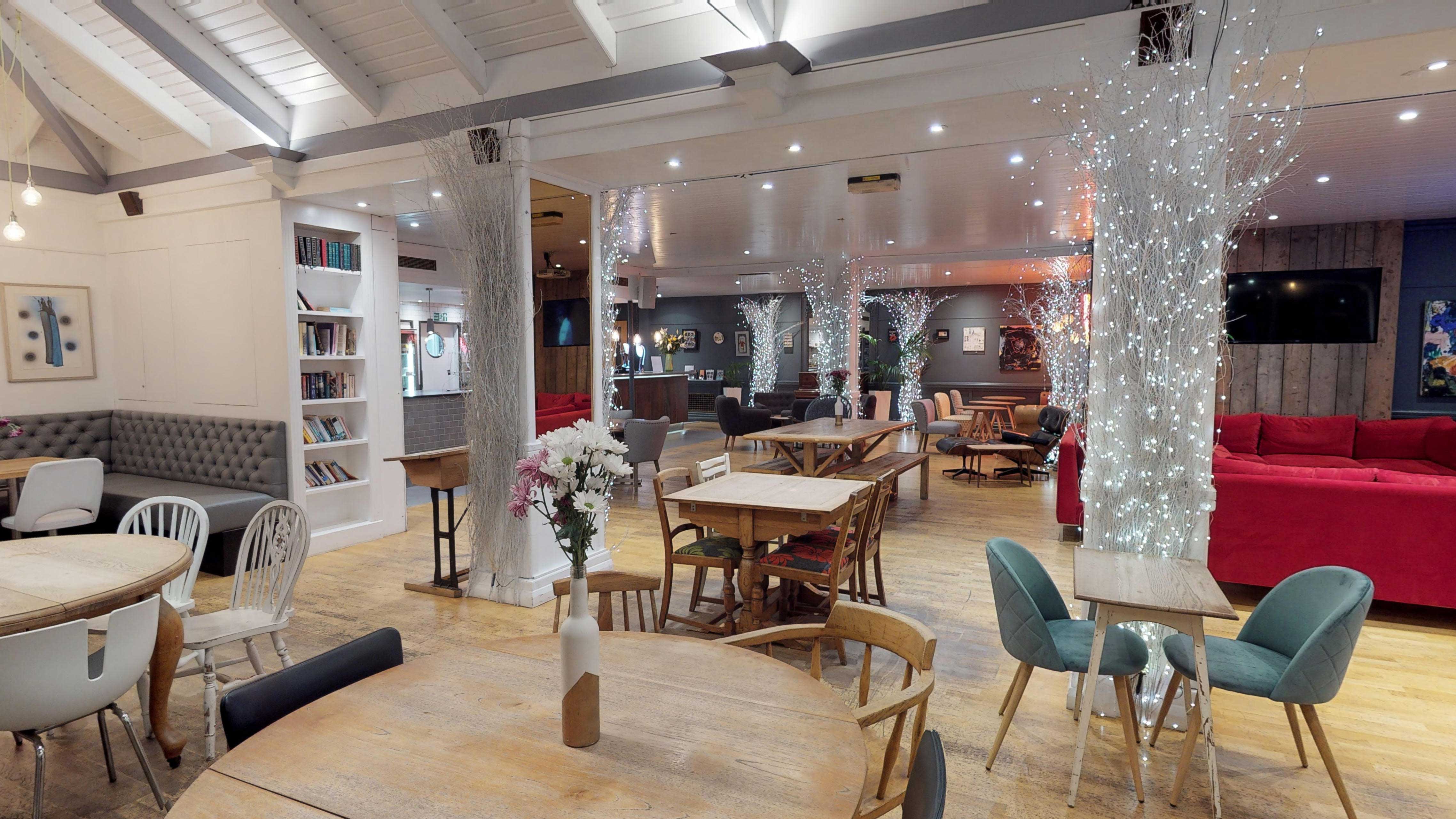 If you’re rifling through a list of gyms in London and are unsure of which one to choose. Take a look at the scan and also consider the benefits of having a recreation space (the beautiful bar and cafe). The event space is also perfect should you wish to throw a party.

When you add in the personal training, the MediSpa, the SKY TV, these ingredient make The Hogarth Health Club a stunning gym in the city of London