Inside The Savoy Hotel – The Royal Suite 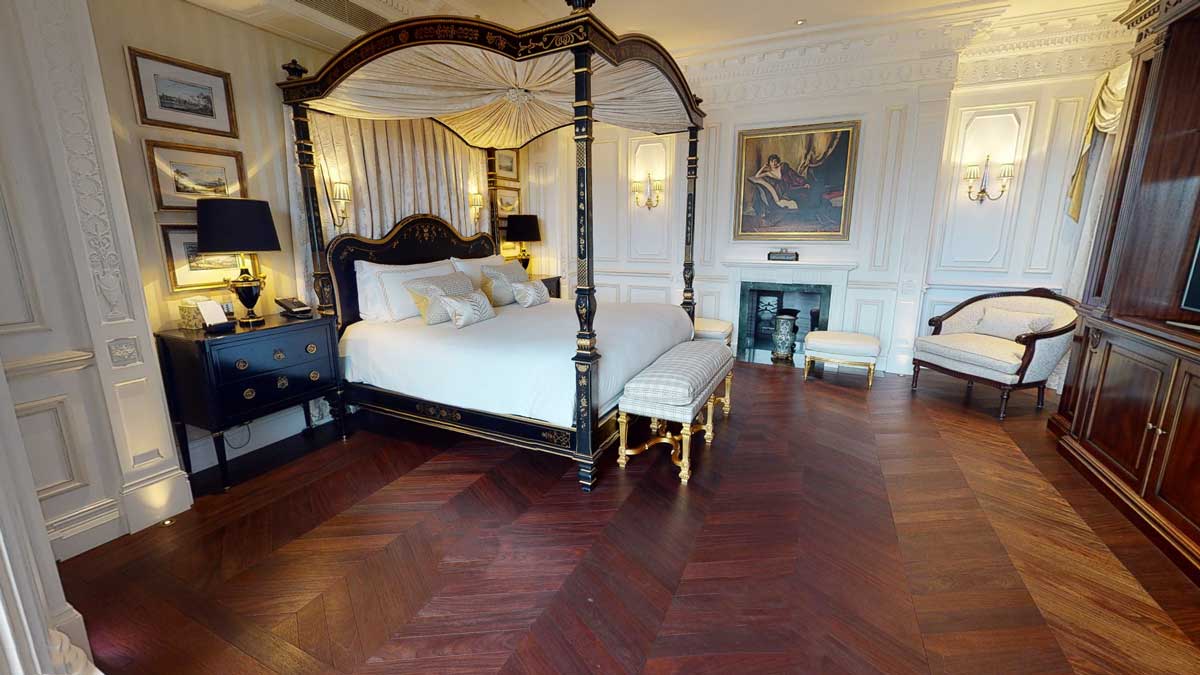 This suite also overlooks the River Thames, and if you were to book here on Christmas Eve then you’d expect to pay 3 times the highest normal daily rate. Sadly, the London Fireworks along the river have been cancelled this year. You can only imagine what this is doing to the hospitality industry. 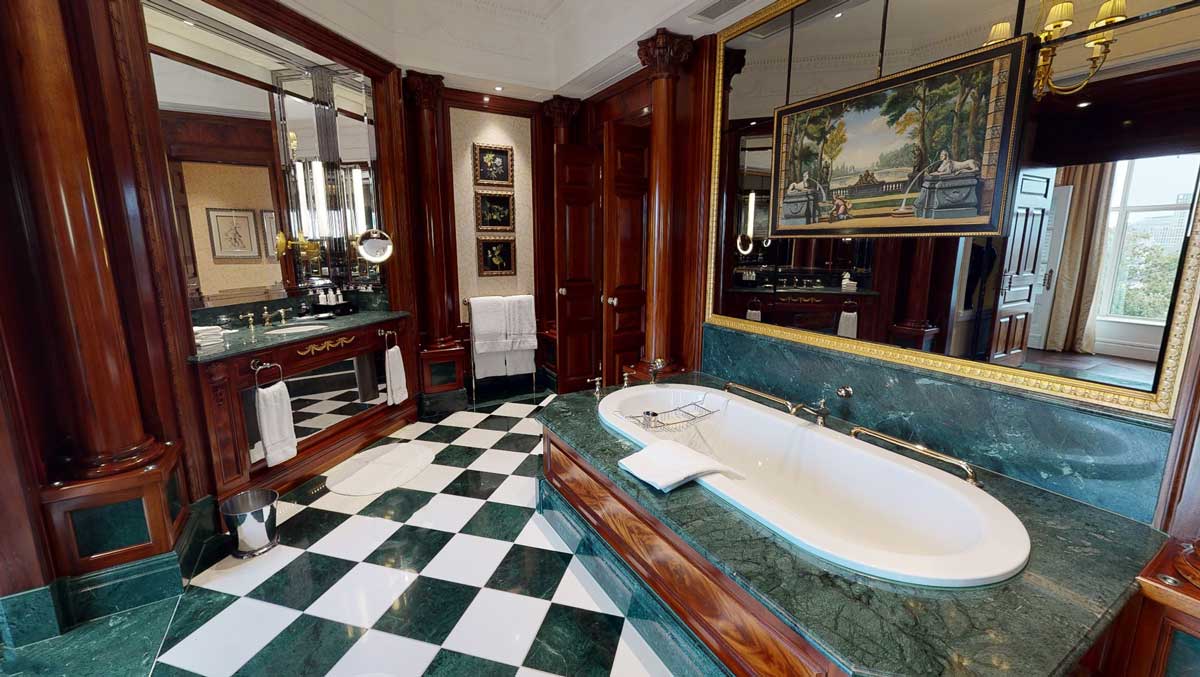 The scan itself posed a few problems. Lots of mirrors and reflective tiles meant that it was unavoidable for the camera not to be in shot. We had to be quite creative with staying out of sight.

The mirrored doors and pillars add the illusion of depth. 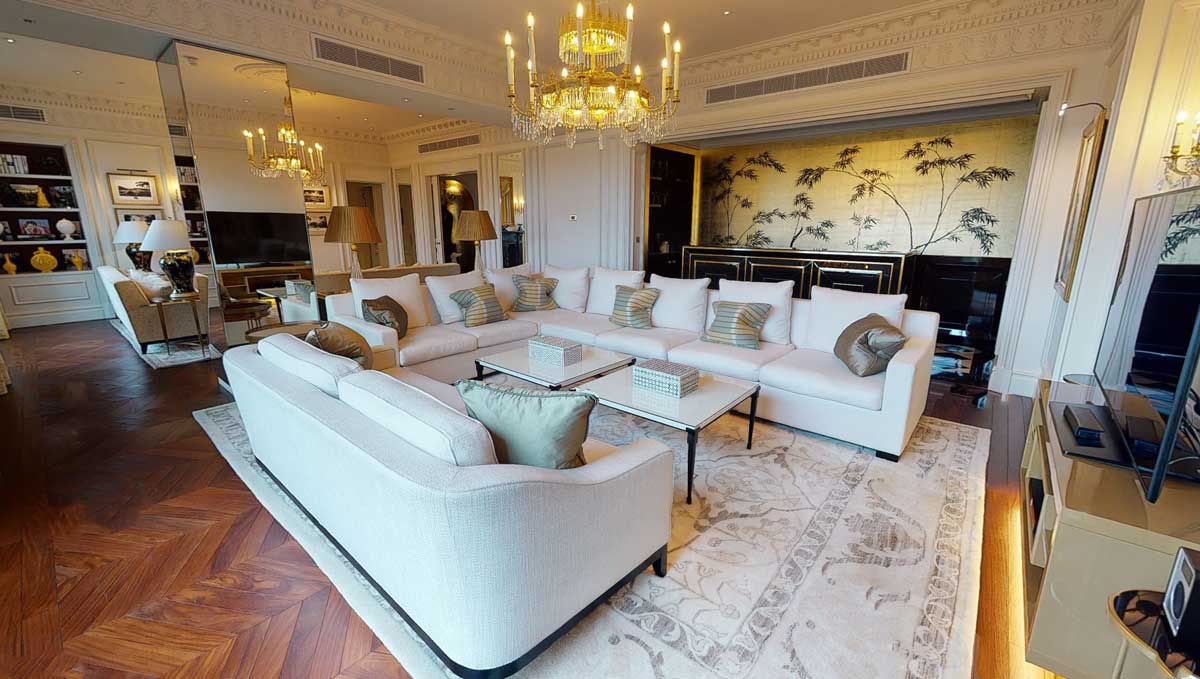 For movie fans you’ll note that The Savoy has been the chosen location for many a film. The Lancaster Rooms were used for the final press sequence in Notting Hill.

Room 419 was where they filmed the infamous speech by Bob Hoskins in The Long Good Friday. Pete posted about that discovery on Instagram.

In the Royal Suite itself I was told that Taylor Swift filmed a music video here. However, not being familiar with her work, I am unable to tell you which one.

we can absolutely attest to the staff being very helpful and pleasant. After watching The Savoy on ITV, we would certainly entertain having a birthday dinner at Gordon Ramsay’s Savoy Grill. Hopefully somebody else would pick up the tab though. 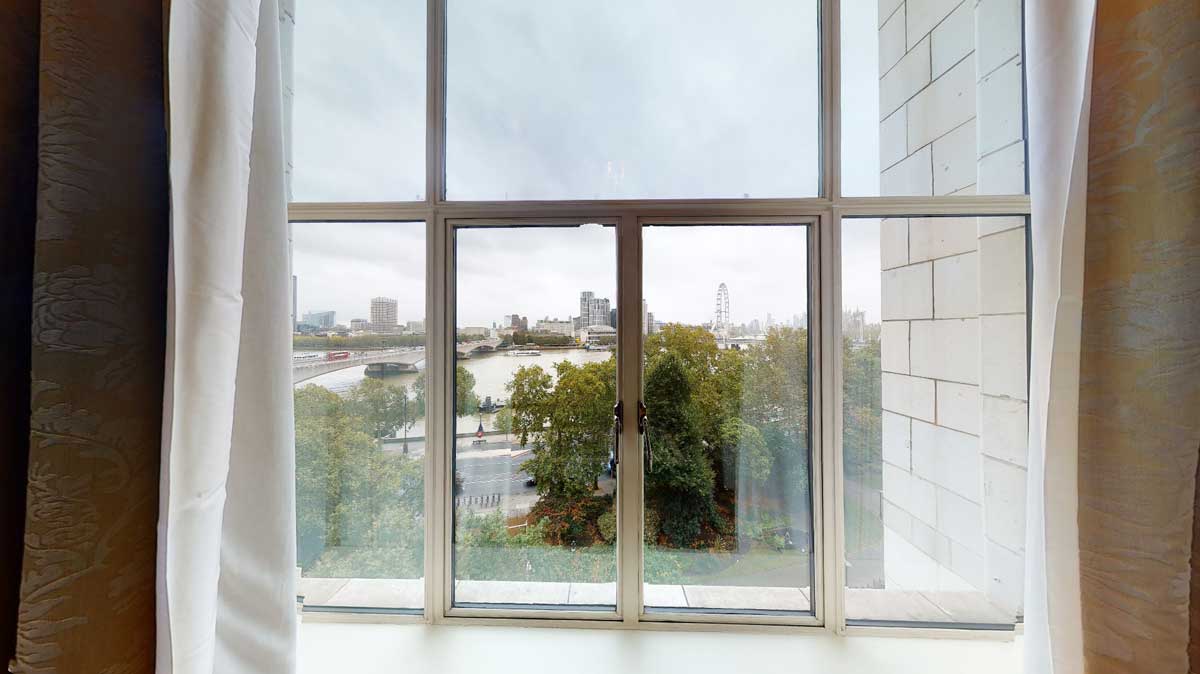 How much to scan The Savoy Hotel?

This 3D scan was done on behalf of an agency, and was carried out over 2 days. We scanned various important state rooms, breakfast bars, the Beaufort Bar and the event rooms. Should you wish to get a quote for a 3d scan of your hotel or event space, please contact us direct. 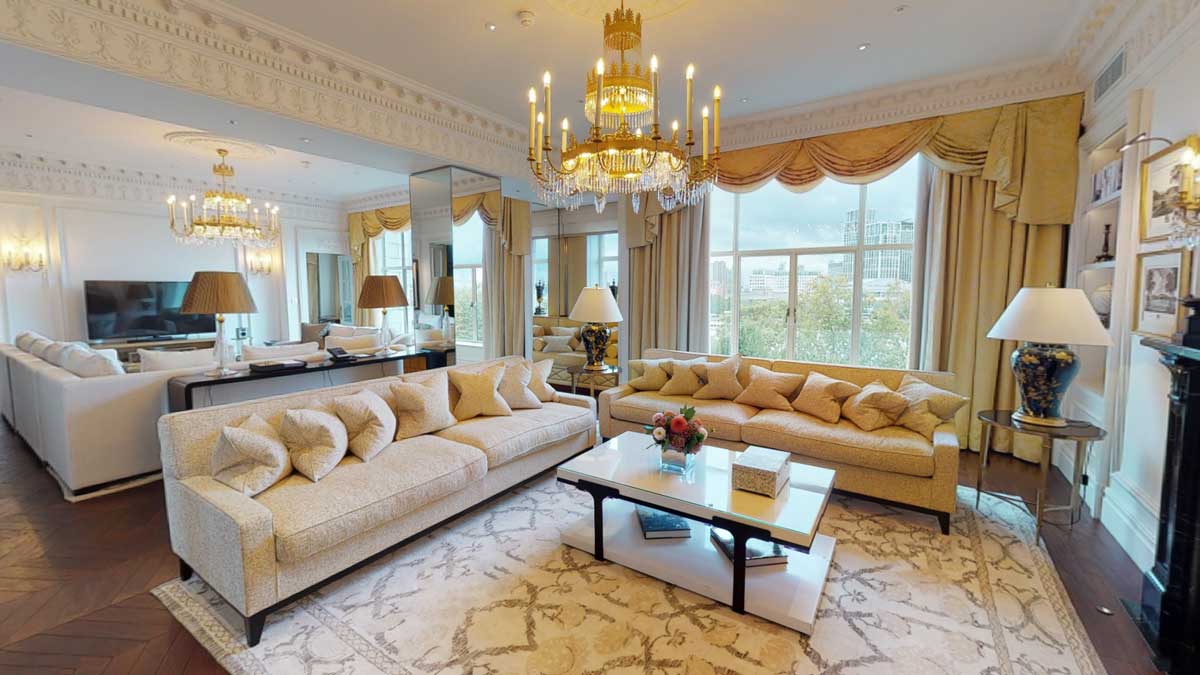